Europe’s far down on my bucket list but last year I rediscovered the beauty and charm that Europe holds that can’t be found elsewhere.

Booked an 11D Eastern Europe Tour with Let’s Go Europe (LGE) at a really great rate — excluding 12 meals, insurance and our own spendings. The meal arrangement was fine for us cause it meant we could eat whatever we wanted to!

We did have an enjoyable time despite it being a tour. It wasn’t too rushed and we had enough time to sleep, usually reaching the hotel at 7/8++pm. Departure time for most days was 8am, with lots of time to rest during the bus rides. 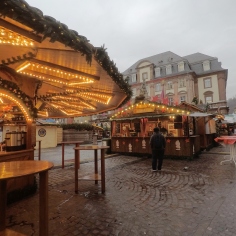 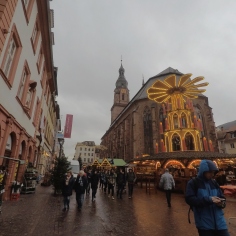 Unwanted pig trotters, what a waste. 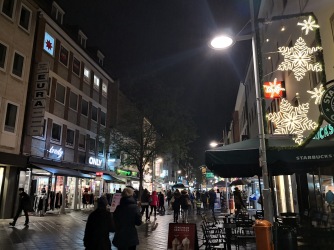 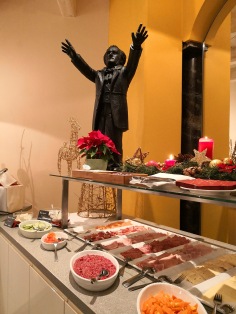 “COME TO ME, ALL WHO ARE HUNGRY”

Best breakfast in all the hotels we stayed in this trip. 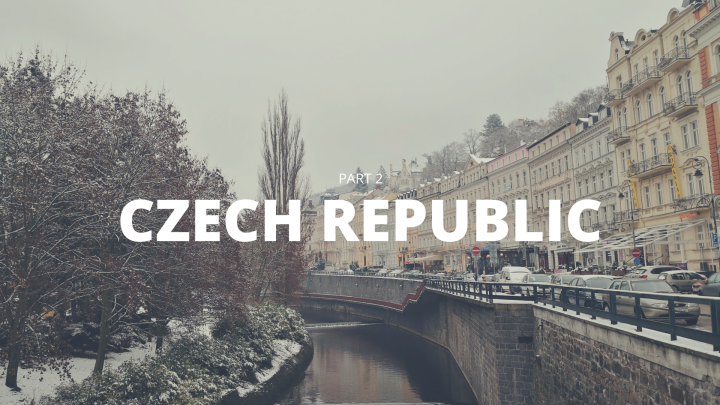 such a pretty little medieval town but it's too damn cold so all we did was hunt down a bowl of warm tomato soup. #heidelberg #germany

Chiang Mai will always hold a special place in my heart. it is where i've lost and loved in so many ways; where i sought refuge in times of uncertainty, and a place where i sought comfort in the unknown. there's nowhere else i'd rather be on the 27th than in this city that's been a second home for this weathered soul.
yesterday's visit to Tham Luang Cave was an interesting insight to visualizing the on-the-ground operations and how things transpired throughout the Wild Boars rescue mission last year. people aren't allowed to walk into the cave (yet) cause of existing site surveys but an exhibition space has been set up to memoralize the whole incident. #thamluangcave
the famous White Temple (Wat Rong Khun) & Blue Temple (Wat Rong Suen Ten) #chiangrai
yesterday's mini-exploration round Warorot Market. #chiangmai