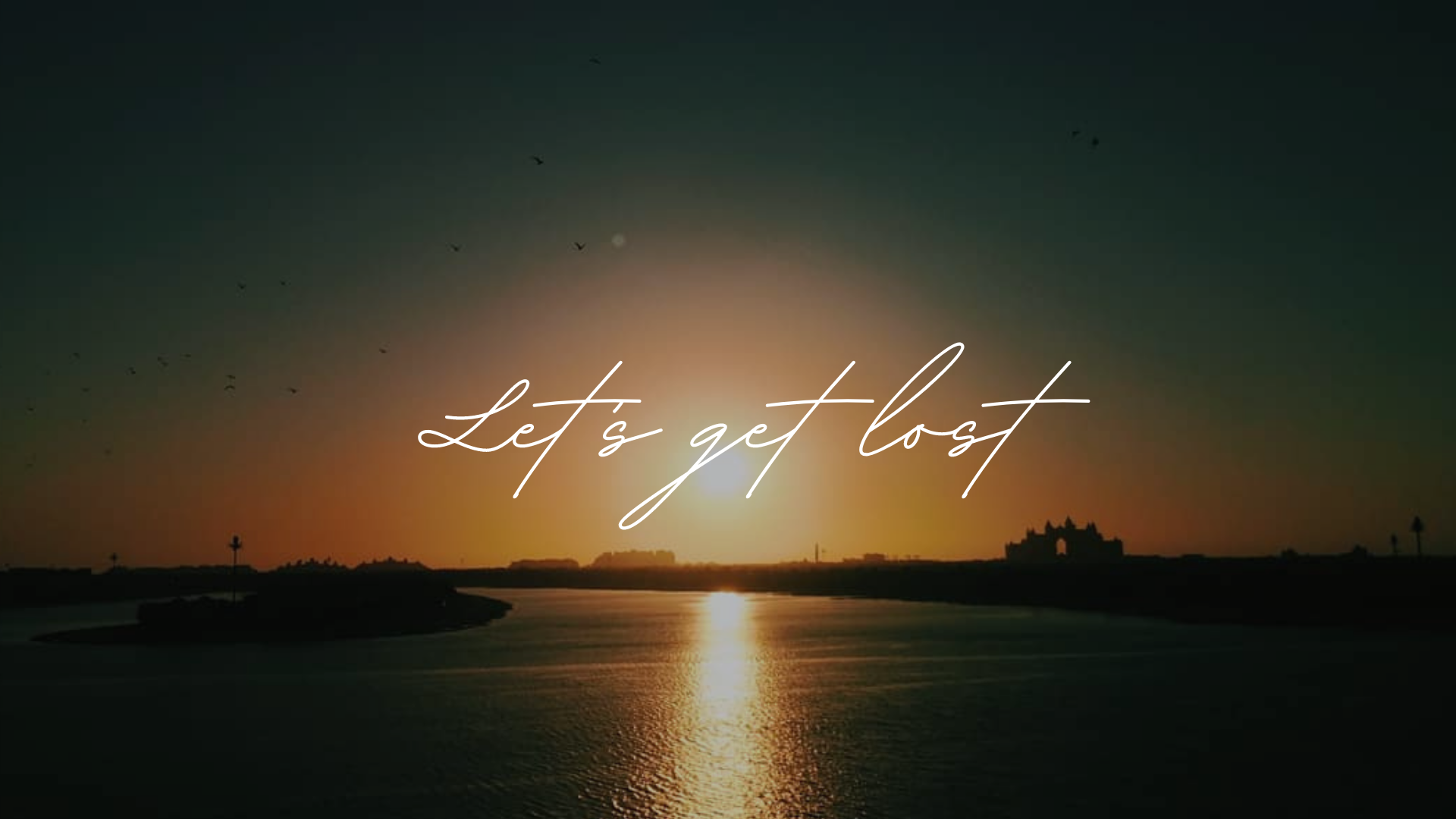 After 27 days of working around a tight budget, it was finally time to cut loose a little! We rented a car with Redspot with no prior online reservations or bookings.

The day before (12 Oct), we went around town to search for the cheapest rates. It’s all thanks to a coupon I saw in a tourist booklet when I was at the family’s apartment.

It was a 10% off rentals with Redspot and we ended up paying $89/day with full insurance + GPS. Absolutely worth it and we were really pleased that it was fuss-free and efficient!

10am and we left on our adventures to Puffing Billy! Perfect for us since we both like nature and there were quite a few spots to stop and explore.

We bought the Belgrave to Gembrook Open Return ticket for $51.50 each (ouch). We didn’t go all the way to Gembrook cause we feared we wouldn’t have enough time to fully explore and wouldn’t be able to catch the last train back to Belgrave so we stopped at Lakeside instead. 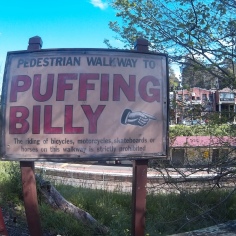 There were roadblocks and we were stuck in a jam for about 30mins before finding a lot! 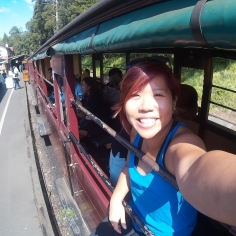 So apparently it’s my SECOND time on Billy! I’ve been brought here when I was really young. 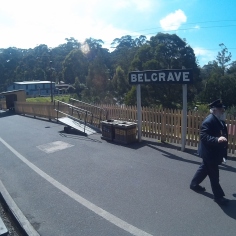 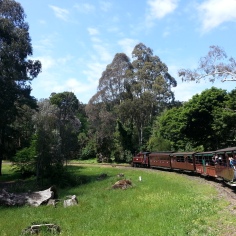 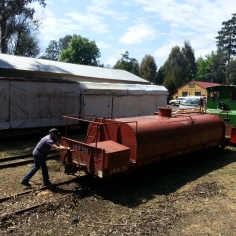 Did the caboose get loose? 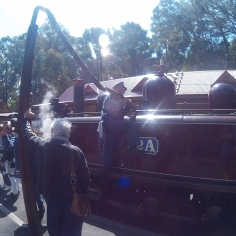 Refuelling for the journey to Gembrook Station.

A tourist attraction and Australia’s favorite steamed train, Puffing Billy is one of the finest preserved steam railways in the world. One major pull factor that reeled me in was that the train runs through the mountainous region of the Dandenong Ranges. The scenery was really gorgeous. 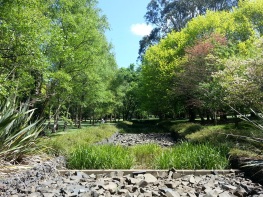 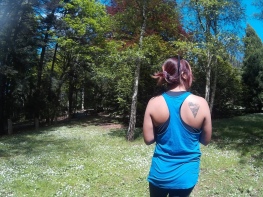 Being surrounded by Mother Nature makes me really happy. 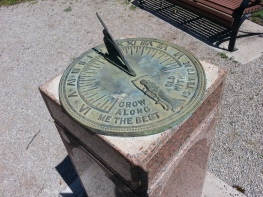 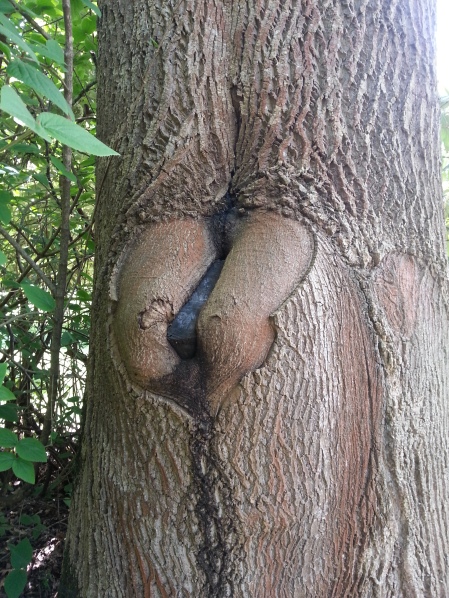 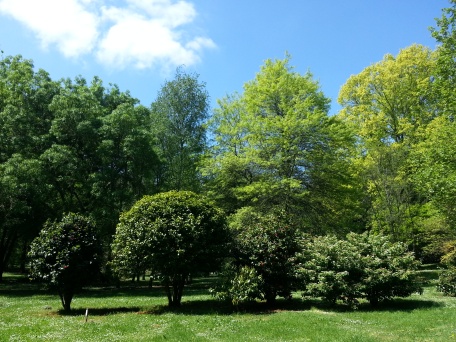 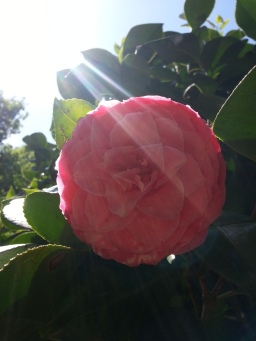 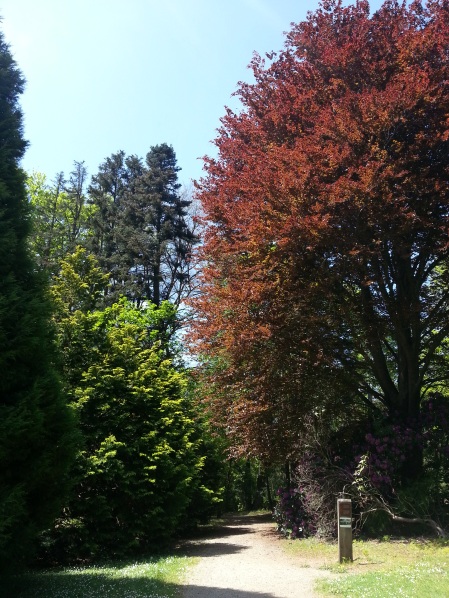 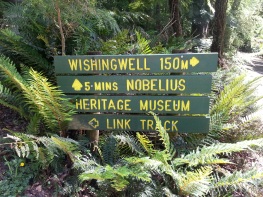 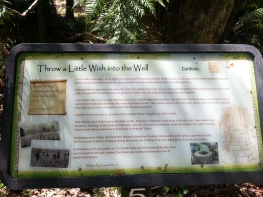 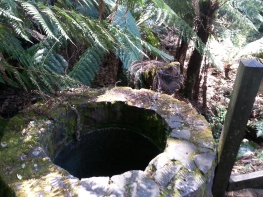 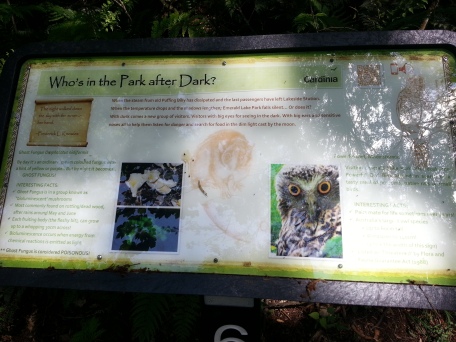 I wna see them! 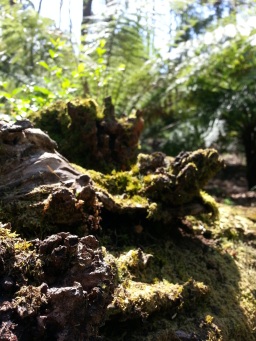 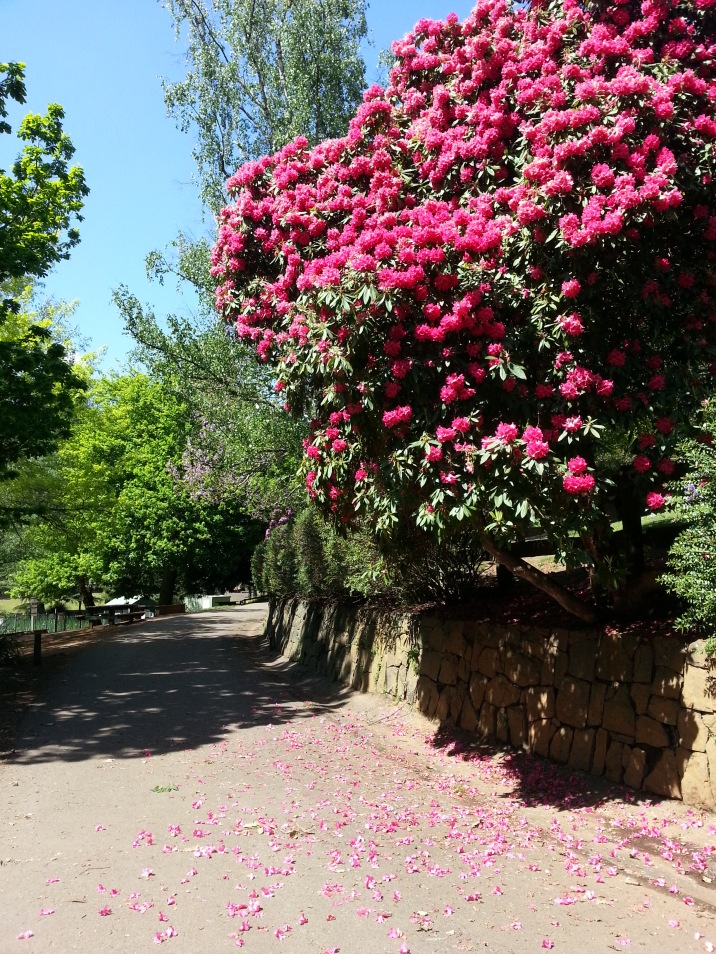 We left about 2 hours later to look for Miss Marple’s Tearoom cause a friend of mine told me they sell really good scones but the problem is they close at 4pm!

We were too late cause we had to make an urgent run to Woolworths to grab something to eat. Because of the roadworks and power shortage, a lot of the shops in town were closed and we spent quite a bit of time walking around hunting for proper food.

Saw road signs pointing toward Mount Dandenong and decided to drive up! Paid $6 for entrance fee (we had no idea we had to pay) and went to appreciate the best view in Melbourne.

Wish we had more time to explore the Dandenong Ranges. We had to leave around 6pm before skies got too dark. I don’t have a driving license so XM has been doing all the driving. Respect!

14 Oct, Wednesday: The day I finally met my Australian friend who I first met in Thailand then travelled together with for a bit in Cambodia!

We spent a day at Hanging Rock, Macedon Ranges. I’ll touch more about it on my next post.

Read more about what I’ve done the previous days in Melbourne here.

can't complain - it's the closest thing to a holiday. #seacation #cruisetonowhere #worlddreamcruise
yesterday's beauty - living amongst the upper class. (also secretly hoped to be quarantined so i wouldn't have to come home) #dubai
sunset + @atlantisthepalm = 💯 #dubai
i'm in middle east but all i want to eat are the western food chains such as The Cheesecake Factory, Shake Shack, ihop, Five Guys, Chuck E Cheese, Papa John's, Denny's, etc.
visited Sharjah, one of the seven kingdoms of UAE today. felt like i was in a mix of cambodia + mongolia. #sharjah
i used to think those hop-on-hop-off buses in singapore were really lame. but my mind has been changed. dubai has LOADS to do and see that a one-day ticket is far from enough.
Loading Comments...
%d bloggers like this: